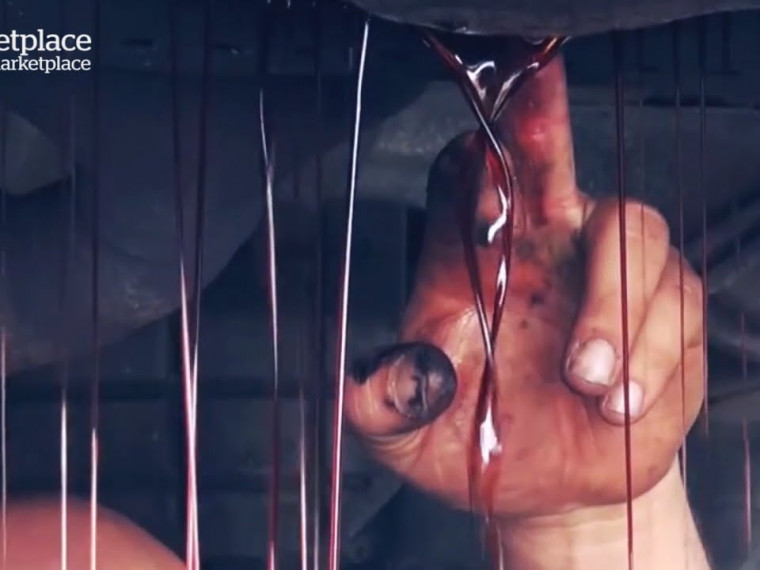 When you trust someone else to take care of your car, can you trust that they’re not taking you for a ride? Our undercover investigation reveals ripoffs at a popular oil change chain. We’re going in for the advertised $19.99 oil change, but you won’t believe the charges we end up with. And did they even do the work? We go up on the hoist to show you what’s really going down at these oil change shops.

No comments to show.